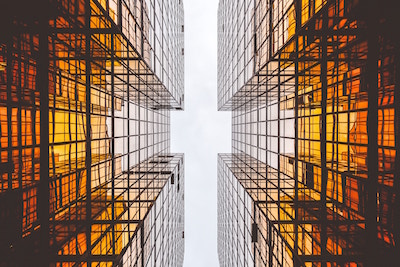 I recently had a need to save some data off to be used (and augmented) each time a python script was run. Python offers a very simple-to-use API to save data in JSON format. JSON stands for “Javascript Object Notation”. Originally developed for Javascript, writing and reading JSON is supported now in a wide variety
Read More
I’ve been exploring PHP recently and wanted to test some simple code in the PHP interactive shell. I was puzzled to find that I couldn’t seem to make anything work in the shell – I could enter commands, but didn’t see any output from them. You can run php interactively by entering “php -a” in
Read More
I came across a situation recently where I wanted to preserve the immutability of lists of data that were being returned from a Python class. I held an implicit assumption that nothing in the code would change the content of the lists. But nothing enforced this assumption in the code, and the logic in the
Read More
As a followup to my post on Checking Python Code with Pylint, here’s a look at what the effect is of using “new style” vs “old style” declaration when defining classes in Python. The ‘pylint’ checking tool for python complains that the “old style” class declaration is a “coding violation”. The sample code here declares
Read More

Did you like something that you saw on this site? Did you learn something new? Solve a problem? Follow us!